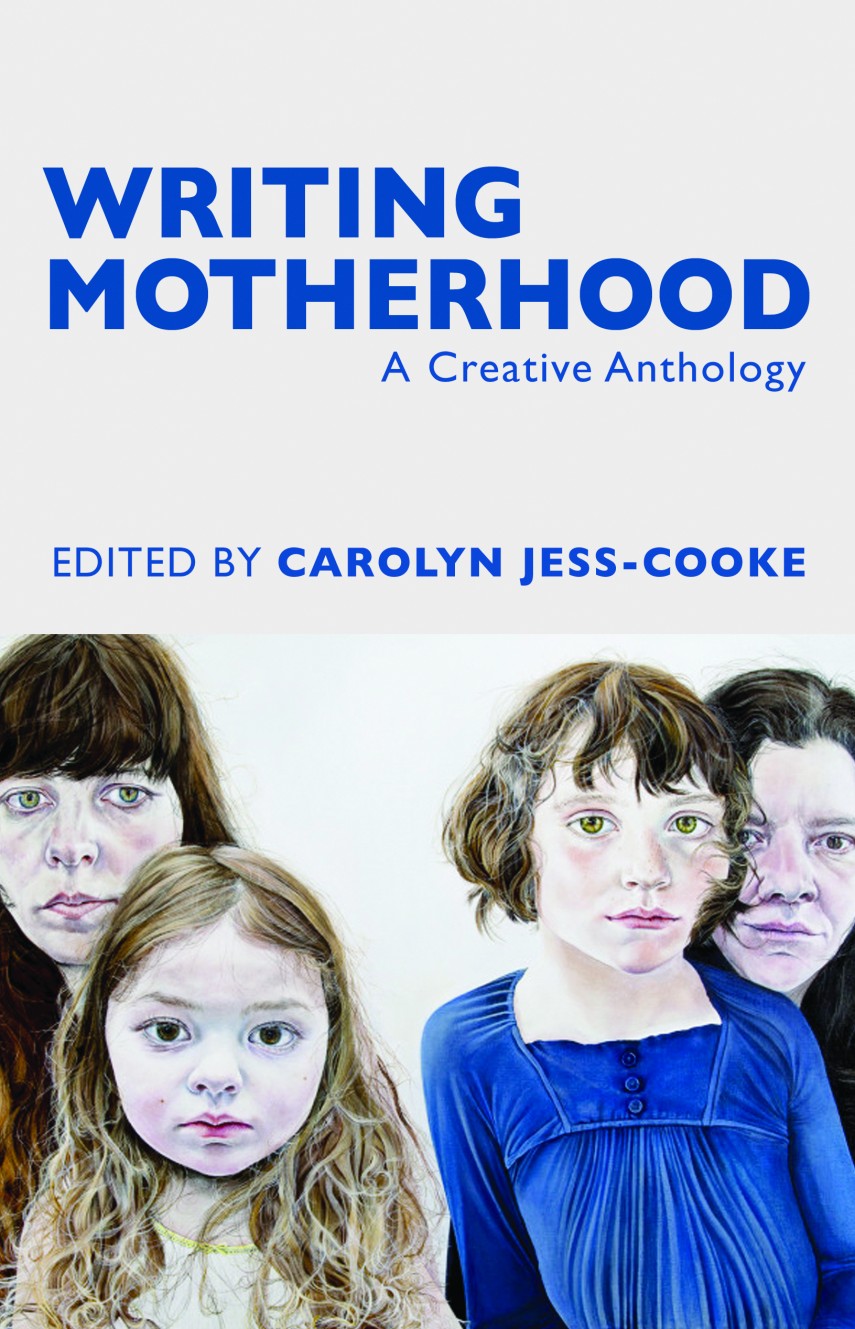 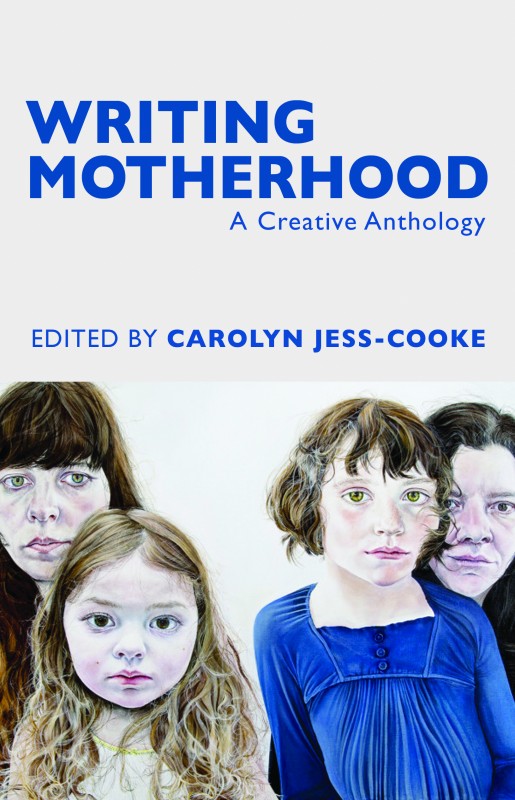 This is the cover for the Writing Motherhood anthology which is being published in March 2017 by Seren. The book comes on the heel of my Arts Council-funded Writing Motherhood tour throughout 2014/15 and presents poems, essays and interviews by 80 female writers in the UK and US such as Sharon Olds, Carol Ann Duffy, Emma Donoghue, Sarah Moss, Hollie McNish, CL Taylor and others in exploration of the relationship between motherhood and writing.