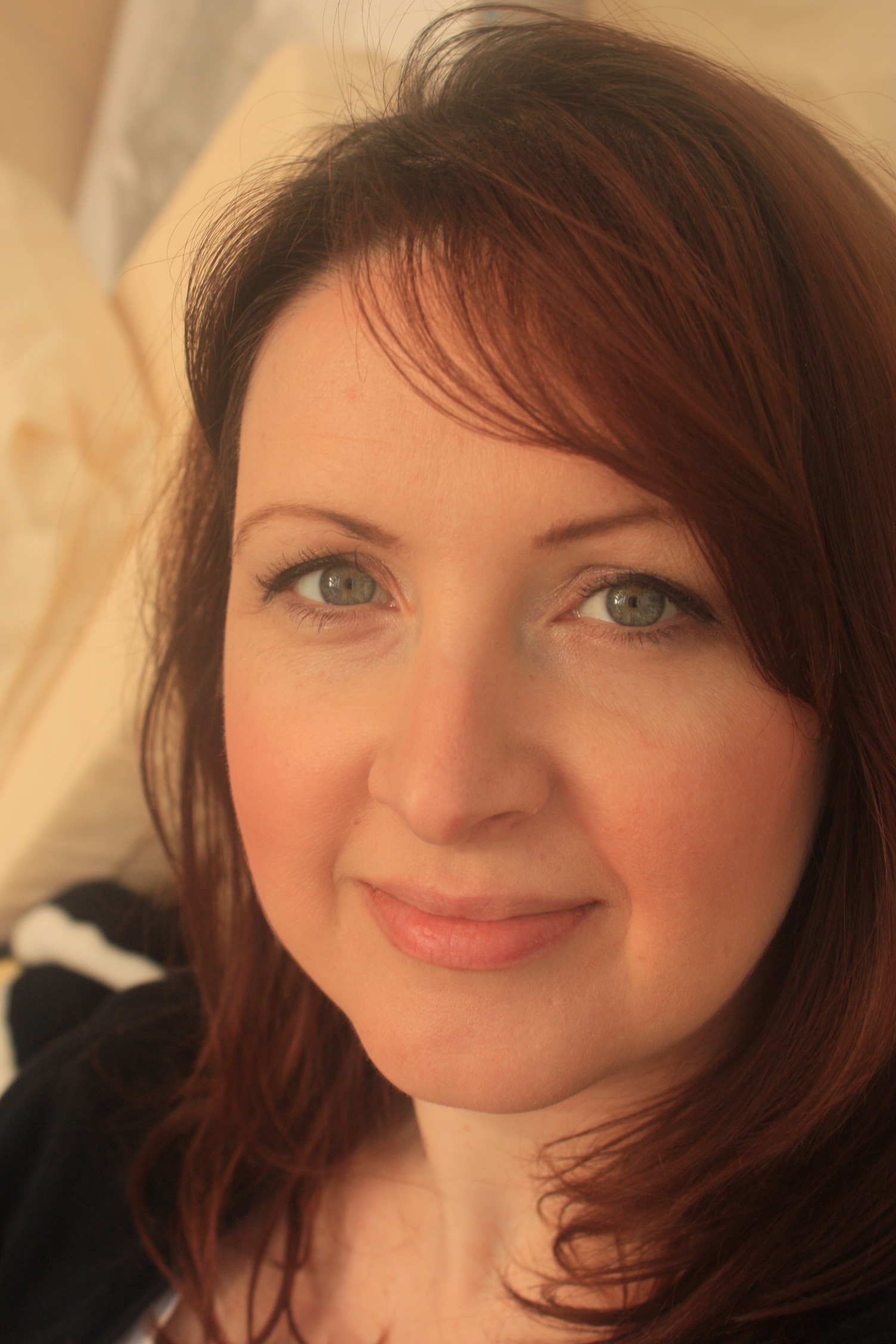 CJ Cooke grew up on a council estate in Belfast, Northern Ireland. She started writing at the age of 7 and pestered publishers for many years with manuscripts typed on her grandparents’ old Remington typewriter and cover notes written on pages ripped from school jotters.

Finally, in 2009, her hard work paid off, and her debut novel, The Guardian Angel’s Journal, about a woman who dies and comes back as her own guardian angel, was sold at a four-way auction at the Frankfurt Book Fair to Piatkus as their 2011 superlead title. The novel was published under the name Carolyn Jess-Cooke in 23 languages, and was an international bestseller. Since then, she has published two poetry collections, a creative anthology (titled Writing Motherhood) and three further novels, with a fourth, The Nesting, due out in October 2020.

Also a poet (published under Carolyn Jess-Cooke), CJ’s prizes for writing include a Northern Writers Award, an Eric Gregory Award, a Tyrone Guthrie prize, and she has twice received a K Blundell award from the Society of Authors. She holds a PhD in literature and film, and is a Senior Lecturer at the University of Glasgow, where she researches the impact of motherhood on women’s writing and inclusive approaches to literature. Based in north east England for many years, she now lives in Glasgow with her husband, four children, and a dog named Ralph, who thinks he’s human. CJ is currently working on her new gothic thriller, due out in 2021.

In March 2020 CJ Cooke set up the Stay-At-Home! Literary Festival, in partnership with the creative writing incubator, Paper Nations, in response to Covid-19, and as a venture to provide people with accessible, eco-friendly engagement with literature.