“Jess-Cooke is one to watch” – Publisher’s Weekly

“Intense, thrilling… this is grip-lit at its best” – ELLE magazine 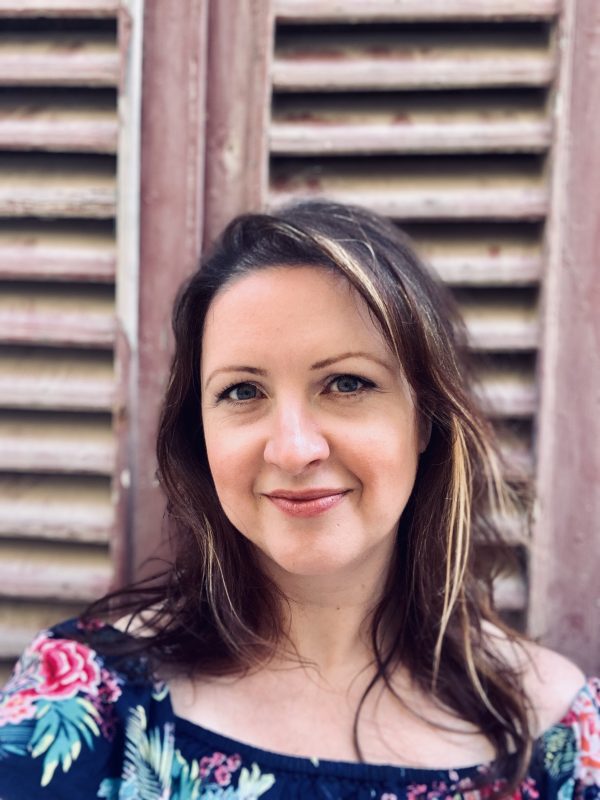 CJ Cooke wrote her first book aged seven. A few decades later, her work is published in 23 languages, has won numerous awards, and has been optioned for film and television. She writes about motherhood, climate change, and trauma. Her fiction is often classed as gothic and/or psychological suspense, but she’s not really bothered about genre.

CJ’s previous works include The Boy Who Could See Demons (2012), about a psychiatrist and her 10-year-old charge in post-Troubles Belfast, which was critically appraised by The New York Times, The Guardian, Booklist, Publisher’s Weekly, and The New York Review of Books, and I Know My Name, which was a No. 1 iBooks bestseller and optioned for TV.

Her 2021 novel, The Lighthouse Witches, was nominated for an Edgar Award and an ITW Thriller Award, and is an international bestseller. It is soon to be a major TV series produced by StudioCanal and The Picture Company.