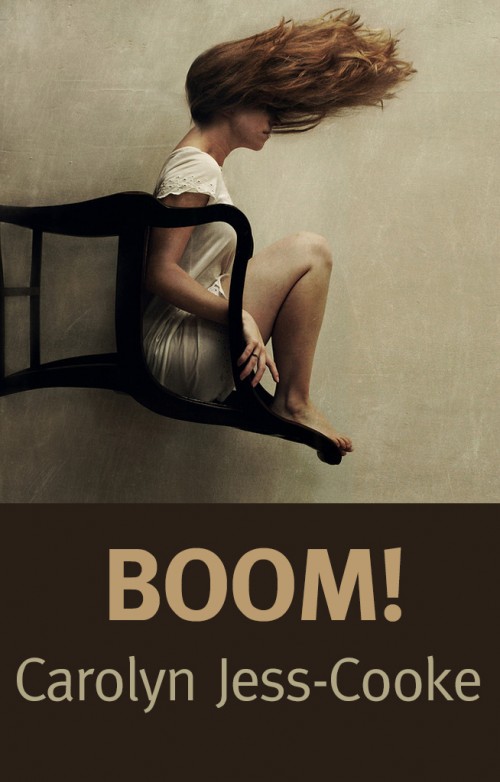 About The Book Reading Guide

Our children are so soft, we imprint them
like a heavy sole stepping into mud
not breaking the ground but reordering
its elements, the way it will hitherto
hold water, light, the curious nose of wind
and voice of earth. Even when later rain
smoothes out that patina something of the mark
holds. Even when sunlight whips the wetness
to its pools of night and the stiffened ground
wears its shelled-out grooves, when these deepen
in each punching hail and hollowing storm
the pattern may be nothing like the original
print but art in its own way, no trace of boot
apparent in the striving clay.

They said she was stuck
as though she was a nine-pound human fork
pronged in the dishwasher,
an umbrella that wouldn’t fold to size.
I pushed until I thought I’d turn inside out
and yet she sat in my cervix for hours,
as the contractions collapsed on me
like skyscrapers,
as they talked about the knife.

Second time round, the sour sensation
of complete idiocy
for willing this pain again, going through it,
risking so much for someone
who remained at the fringes of knowing,
ghosted by awful wisdom
that birth isn’t the end of it, nor the worst –
episiotomy; infections; afterpains; breastfeeding.
But my body remembered,
it took the first shunt of his head, yawned, then
toboganned him out in a gush of brine,
red as a crab. I remember his arms
like socks full of eggs, muscular, fists bunched,
as though he’d been prepared to fight.

In the Hands of an Orange Sun