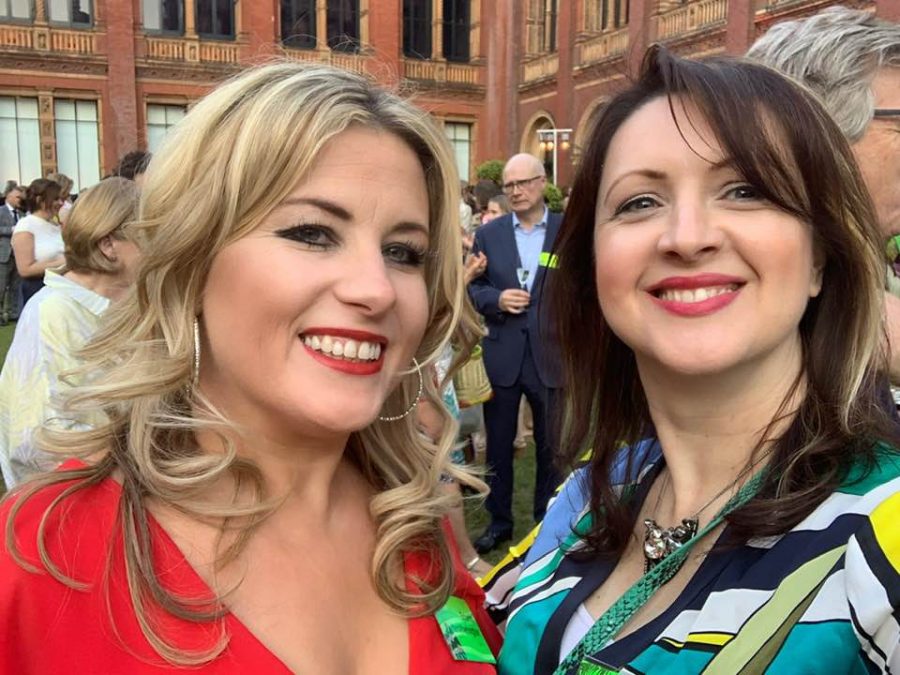 This is Ruby. She says hello, and also sorry for the loooong blog hiatus. She’s just one of the many things that has happened over the last 18 months to keep me busy. Here are some of the other things:

Set in Belize, Mexico, Northumberland, the Alps, Paris, London, and a few other places in between, my fourth novel was published in Spring 2019 and selected as Book of the Month by LoveReading, who called it ‘a remarkable but devastating depiction of the after-effects of trauma.’

I had a couple of launches in Glasgow and Newcastle. Here’s me looking thrilled with Louise Welsh and the poet Jane Goldman.

In summer last year, I sent a sketchy idea for a fifth novel to my agent, who wrote back quickly to say she loved the sound of it. The book was set in Norway, somewhere I’ve never been. It involved architecture, something I know nothing about. Oh, and hydro-engineering, Norse folklore, Scandinavian wildlife, environmental policy, the Arctic, and lots of other things I needed to go an research. Luckily, an application I made to Arts Council England for a grant to travel to Norway was successful, so in November I made the first of 4 trips. You can read more about them on the dedicated research website, but in the meantime here are some pics:

It was an incredible, life-changing opportunity. I finished a draft of the novel while on board the ship shown above, the MS Richard With, which travelled from Bergen to Kirkenes and back in December 2018. The novel is out in 2020 and I’m incredibly proud of it.

I was so inspired by the research trips to Norway – and by what I learned about the current climate crisis – that I wrote some poems, some of which were published in the Spring issue of The Poetry Review. I was also invited to read these poems at the Poetry Society in London, along with Sophie Collins and Inua Ellams.

I’m very excited to have submitted the final draft of The Nesting to my editors in the US and UK, and the book is contracted for publication next year. Here I am celebrating with fellow author Emma Heatherington at the HarperCollins’ Summer party at the V&A in London earlier this week.

In the next couple of months I’m travelling to Malta and Iceland for literary events and also trying to find a writing residency that will send me to Greenland.

In the meantime, I’m finishing off my new poetry collection, We Have to Leave the Earth Because we Know So Much, and am in the very beginning stages of a new novel, which I’m tempted to set in Norway because fjords.

Until then, Ruby says g’nite and be kind, y’all.