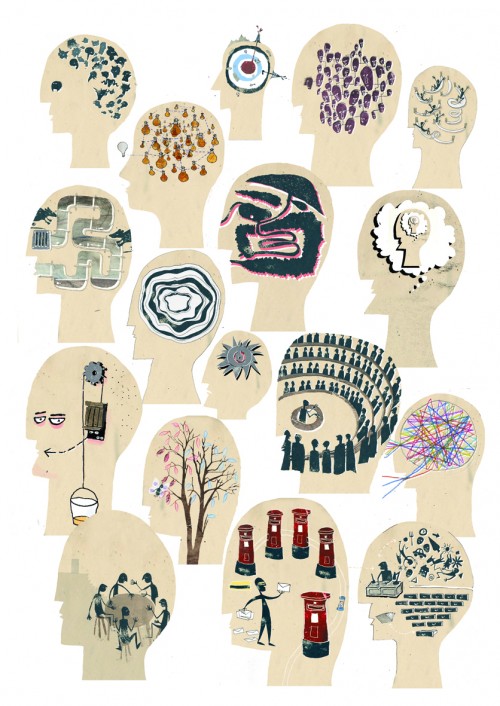 ‘Voicing Shadow, Singing Light’ is a blog series designed to tear down barriers of silence that perpetuate suffering from mental illness and deadly last resorts. In August I put a call out on Facebook and Twitter requesting poems that articulate some aspect of mental illness – whether as sufferer, survivor, carer or friend. The response has been overwhelming – hundreds of poems flooded into my inbox over a short period, compelling me to rethink my original plan of a two-part blog series into something larger. Over the next week I will post one blog each day featuring some of the finest poems I have ever read about mental illness. I hope you enjoy them, and pass them on as you see fit. At the bottom of each post is a number of links to the Mental Health Foundation and the World Health Organization’s online resources for Mental Health.

When I was seven years old I began waking in the middle of the night with the terrifying sensation of a clanging heart and unable to breathe. Almost three decades later I was diagnosed with – and treated for – panic attacks. By then I had experienced scores of them, sometimes five times a day, without knowing what they were. Panic attacks can be so severe that they can mimic heart attacks. These attacks, and the other vile symptoms of anxiety, were encountered over such a long period of time that I believed it was just ‘me’. That it was all part of my personality, a flaw in the way I was built. To discover it was an ‘it’ and not ‘me’ was the most important step to recovery.

As a teenager I remember coming across a book of poems by Sylvia Plath where I read the following lines:

‘I am terrified by this dark thing

That sleeps in me;

All day I feel its soft, feathery turnings, its malignity.’

I recall being absolutely stunned that someone else had articulated a feeling so familiar to me. It was probably the first time I realised ‘it’ was an ‘it’ – and from then on, I felt I could trust poetry to express its complexities.

There is a recovery. There is an ‘it’. Naming ‘it’ is very difficult, because most often the effects of mental illness are overwhelmingly confusing. What is depression, beyond its name? What is anxiety? How does it feel? We know how to identify so many common physical illnesses, and yet despite the prevalence of depression – it is the leading chronic condition in Europe – many hard years may pass before we find a name for ‘it’.

This post’s poems contend with the issue of describing ‘it’, of voicing the shadow that looms over sufferers and their loved ones. The shadow is made up of many different absences of light: shame, confusion, terror, isolation, often compounding the effects of the illness.