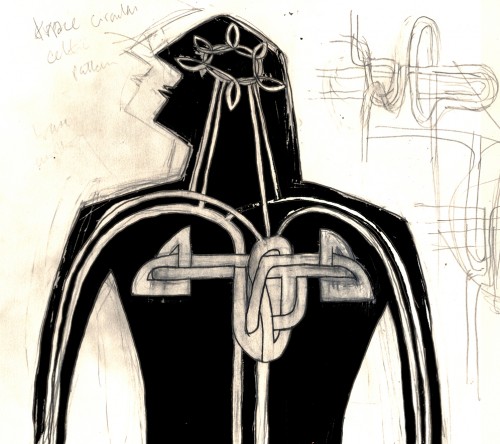 Mental illness affects all of us. More than a third of the population of Europe is affected by mental illness every year, with depression now recognised as Europe’s leading chronic condition. Mental illness is strongly linked to suicide; according to the World Health Organization, by the time you have finished reading this paragraph at least one person will have committed suicide.

Despite such stark statistics we still don’t know enough about mental illness. In the UK, inadequacies of service provision for mental illness has had a severely negative affect, creating social exclusion, isolation, discrimination and negative public attitudes to sufferers. Too often mental illness is veiled by shame. It takes tremendous courage for anyone suffering from depression or anxiety to speak out. Very often those we love are suffering and we don’t even realise.

Voicing Shadow, Singing Light is a blog series designed to tear down barriers of silence that perpetuate suffering and deadly last resorts. In August 2014 I put a call out on Facebook and Twitter requesting poems that articulate some aspect of mental illness – whether as sufferer, survivor, carer or friend. The response has been overwhelming – hundreds of poems flooded by inbox over a short period, compelling me to rethink my original plan of a two-part blog series into something larger. Over the next week I will post one blog each day featuring some of the finest poems I have ever read about mental illness. I hope you enjoy them, and pass them on as you see fit. At the bottom of each post is a number of links to the Mental Health Foundation and the World Health Organization’s online resources for Mental Health. Should you wish to begin speaking out right now, there is an opportunity to leave your own responses in the comments box below. 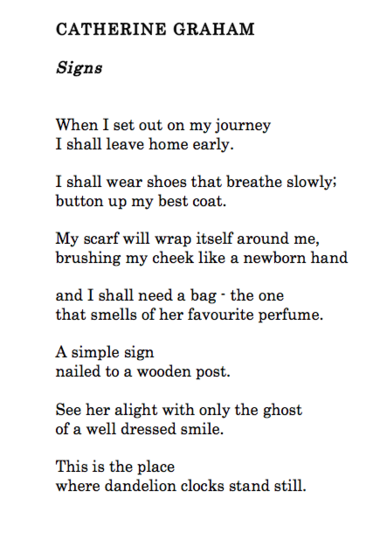 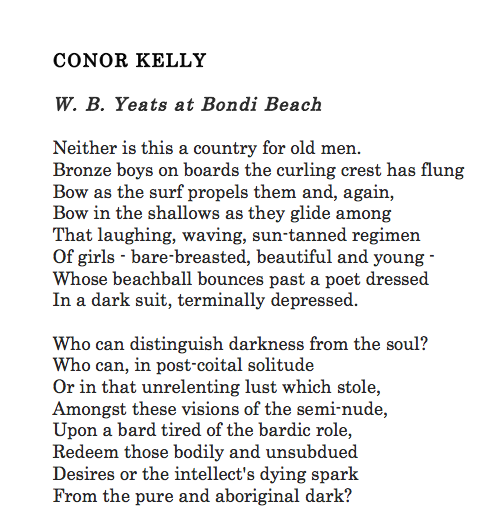 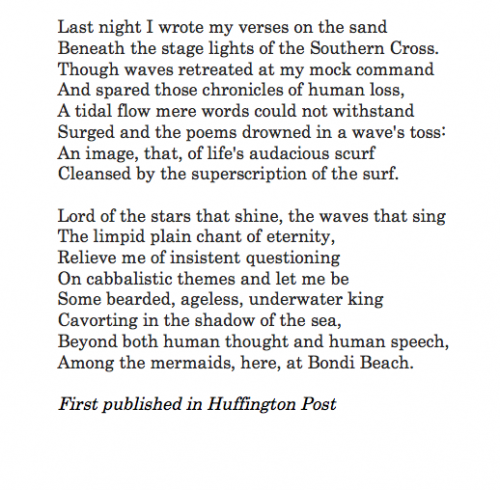 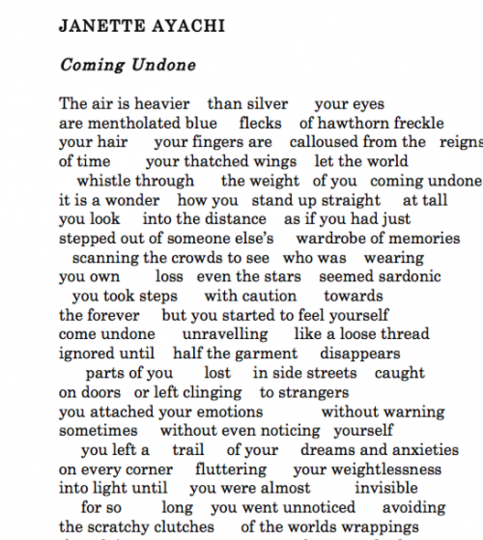 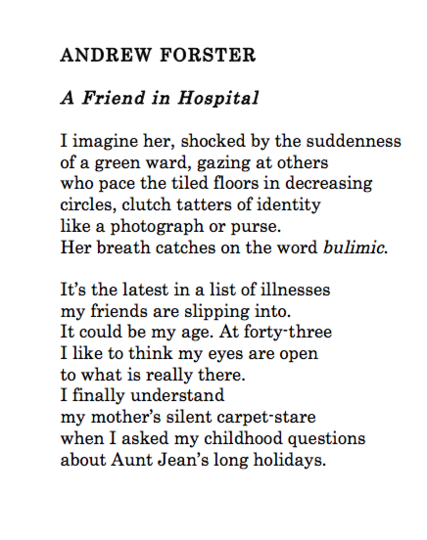 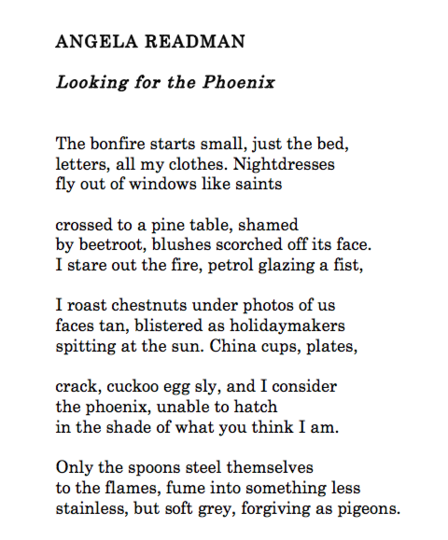 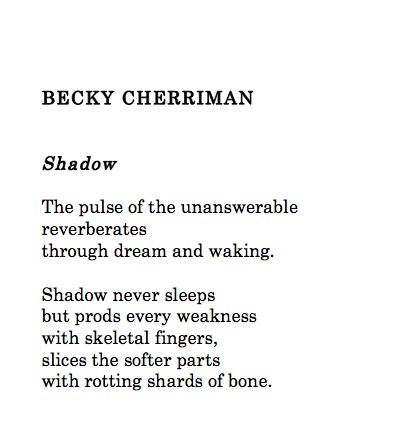 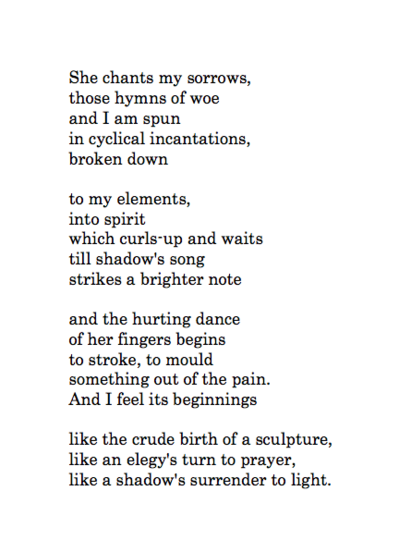 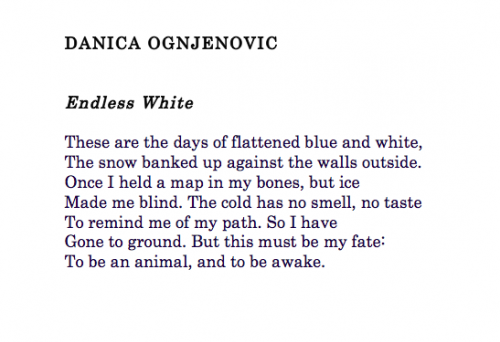