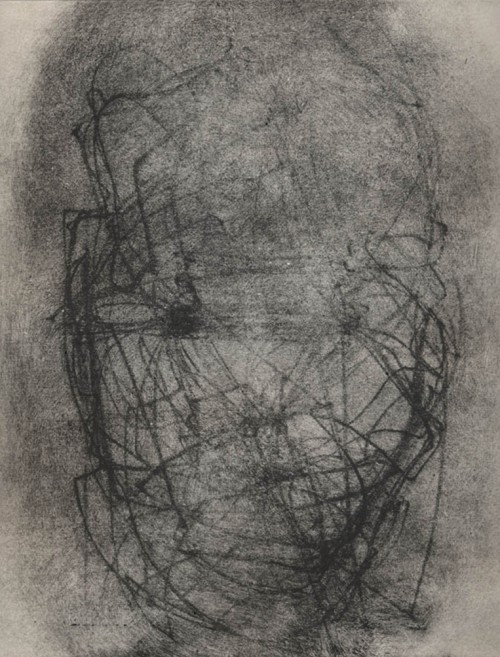 Voicing Shadow, Singing Light is a blog series designed to tear down barriers of silence that perpetuate suffering from mental illness and deadly last resorts. In August I put a call out on Facebook and Twitter requesting poems that articulate some aspect of mental illness – whether as sufferer, survivor, carer or friend. The response has been overwhelming – hundreds of poems flooded into my inbox over a short period, compelling me to rethink my original plan of a two-part blog series into something larger. Over the next week I will post one blog each day featuring some of the finest poems I have ever read about mental illness. I hope you enjoy them, and pass them on as you see fit. At the bottom of each post is a number of links to the Mental Health Foundation and the World Health Organization’s online resources for Mental Health. Should you wish to begin speaking out right now, there is an opportunity to leave your own responses in the comments box below.

Part 4 features poems in conversation with each other about the life and death aspect of mental illness. An invisible wound characterised by by stigma, shame, and silence, mental illness so often brings sufferers to the brink of existence. Suicidal thoughts are a symptom of many types of mental illness. Suicide is too often an outcome. Sufferers can begin to believe that they are ‘weak’ for feeling the way they do, ascribing the symptoms to a character flaw, something from which they can shake themselves free.

When Robin Williams took his life on 11th August, many responses across social media used the word ‘selfish’ to describe his actions. A press release detailed the severe depression from which he had been suffering, but the word ‘selfish’ continued. The word has particular personal resonance. My father took his own life on Christmas Day, 1991. The grief and aftermath associated with a family member who has died as a result of suicide is very complex. People look away when you tell them the cause of death. Someone asked me – aged 13 – if I thought my father had gone to hell for murdering himself. It has taken many years for me to unpack the word ‘selfish’ and recognise the many, many small boxes of suicide.

Perhaps if we begin speaking about it, if we remove the shame from it, we can tackle suicide the moment it becomes a thought – and prevent it from becoming an action.