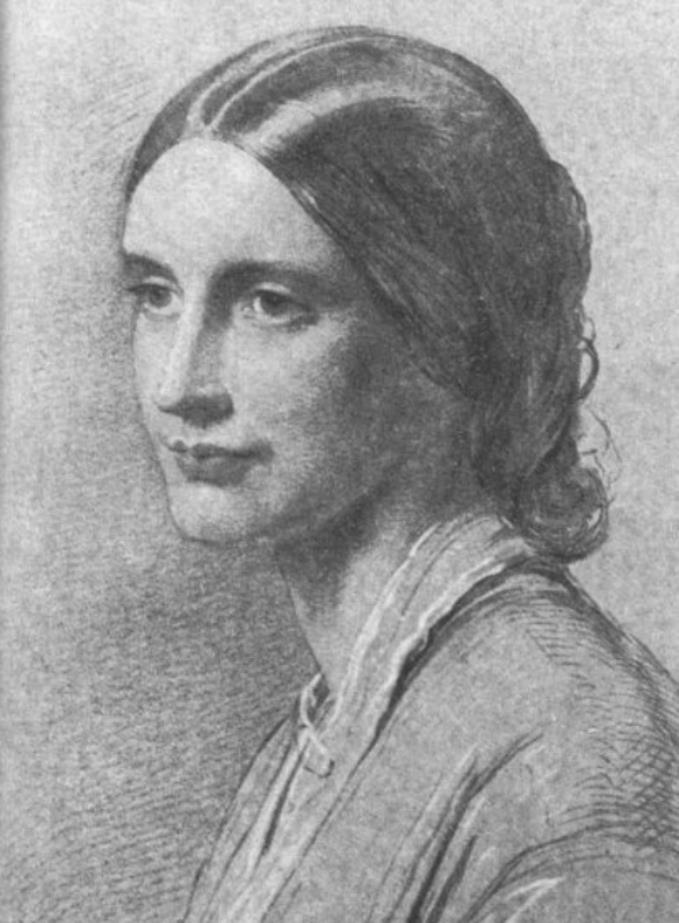 I’ve spent the last year working on some new projects and am almost, almost at the stage of seeing that hard work pay off. Some new poetry is emerging, mostly inspired by the 19th century feminist and social activist Josephine Butler, as I’ve been poet in residence at the Northern Poetry Library which houses some works on Butler, and also she was born in Corbridge, Northumberland – about a 45-minute drive from where I live. Not to be confused with Josephine Baker, Butler threw herself into social activism after the tragic death of her 5 year old daughter. Among Butler’s amazing works were buying a second home as refuge for prostitutes (many of whom were dying or in terrible health) and successfully campaigning for the abolition of the vile Contagious Diseases Act. You can read all about that lovely thing wikipedia. 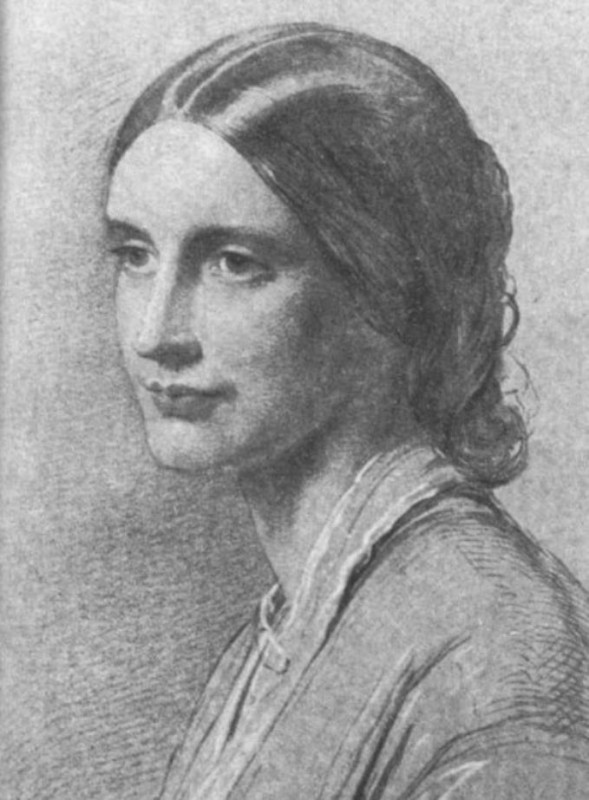 It really bothers me that Josephine Butler isn’t that well known. There is a college named after her at Durham University and some archives and memorials floating about, but given how important she was on the landscape of social reform and women’s rights, influencing the Suffragettes, I think her name should be more widely familiar. So I’m putting together a body of poems, one of which was recently published by Compass Magazine.

My Writing Motherhood anthology has been given the green light by Seren Books, who publish my poetry books, and is scheduled for publication in Autumn 2017. I’m hugely excited by this, especially as it’s the culmination of the Arts Council-funded Writing Motherhood tour that took place throughout 2014 and 2015.

Also, I got news a few months back that the British Academy had awarded me a grant for my research project, Creative Writing Interventions for Young People in Recovery from Mental Illness. This grant will enable me to set up a series of workshops with leading practitioners and scholars in the fields of creative writing, the medical humanities (yep – it’s a thing), arts therapy and mental health to discuss ways that creative writing can be used to support mental health, particularly for young people. I’ve chosen to focus on the younger generation as mental health provision in the UK sucks, basically, and we need to be thinking about their welfare a tiny bit more. I’ve also been working on a grant application for a larger project, so fingers crossed that it gets the green light.

Finally, as well as teaching at Glasgow University (which I adore – have I mentioned that?) I’ve spent the last year working on a novel that deals with mental illness and motherhood. I got some fantastic research done whilst in Crete and am finalising edits now. It’s interesting – when I first started writing, I thought the main percentage of work was taken up by the first draft. Now I understand that the first draft is only a fraction of the work. I’m currently on the fifth or sixth draft, have deleted about 40k words from the original draft, and am still ploughing away to get to the real story. But I am absolutely dedicated to ensuring that the relationship between the book and its reader(s) is at the heart of my work, and I won’t consider the book finished until I know I’ve achieved what I aim for with that relationship. It takes a lot of stamina to edit so thoroughly, and it’s taken me a long time to actually commit to that amount of stamina – it’s comparable to starting out on a fitness plan by opting for the stairs over the elevator and then progressing to full-on marathons. It’s relatively easy to throw a lot of words on a page, 90,000 or so, and arrange them in a familiar pattern that has enough action to resemble a novel. But I’ve decided that, if I’m going to run a marathon in the literary sense, then I’m damn well going to make it last the test of time. Sadly, you can’t always guarantee publication in this game. It has taken many books decades to be published. That’s just the way it is. But my job is to write, and write well, and I’m hoping that I’m close to be able to saying that this new book is done, and done well.

I will hopefully have some good news about publication in the summer. Here’s hoping…