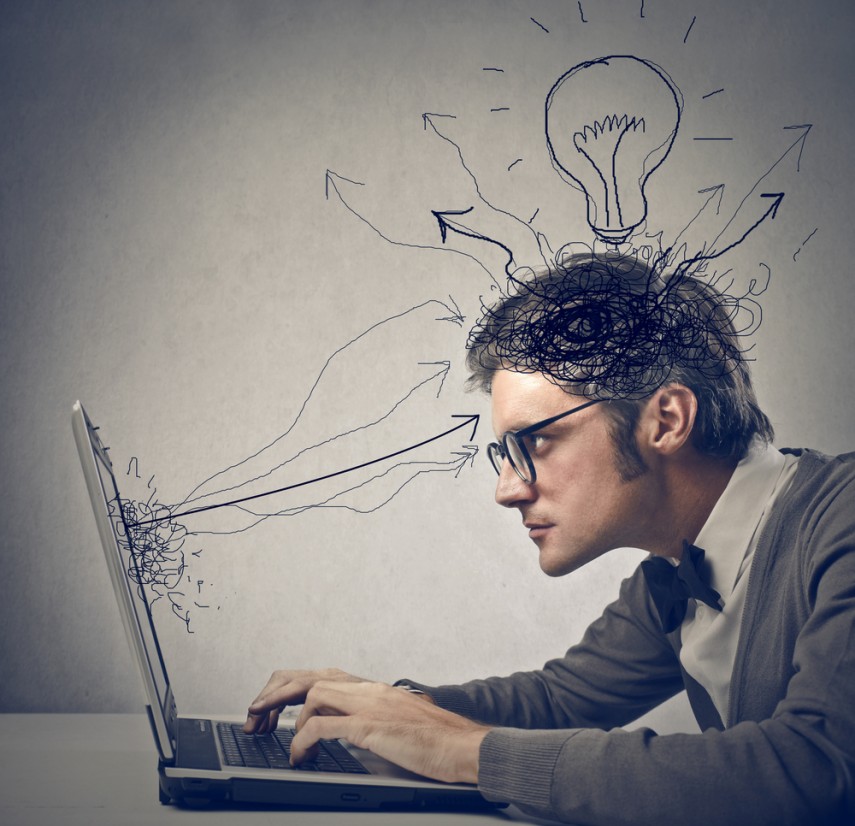 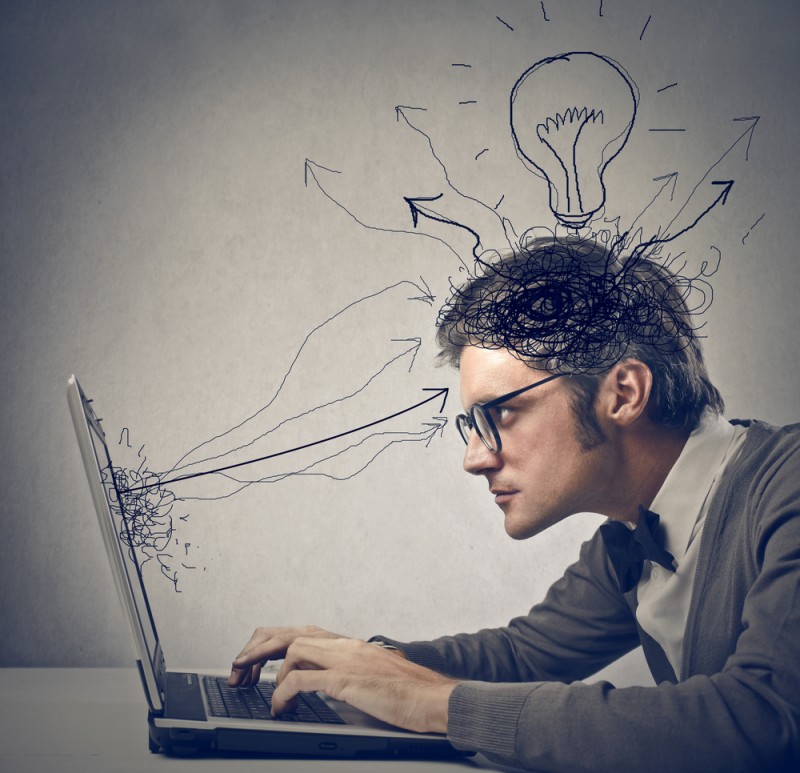 This here’s a brief post on editing, Carolyn Jess-Cooke style. I’m obsessed with editing, at least the concept of editing. I’m obsessed with it because it’s so damn difficult. No one teaches you this, not really. And yet it’s the toughest part of the job.

Right now I’m editing my new novel. I’ve found myself pacing around it over the last few days, eyeing it up nervously, as though the thing might develop fangs and lunge at me. Or maybe a better metaphor is standing at the bottom of a huge mountain that I’ve to climb, when I’ve just climbed a pretty big one whilst writing the first draft, and right now I’d really rather curl up on in an armchair by the fire with a good book and a mug of hot chocolate (this being January, who can blame me?)

Anyway, I’ve dug deep, gritted my teeth and tried to use some of the tools I’ve acquired over the last half-dozen books I’ve written. Sorry to anyone who is seeking advice on editing anything other than a novel – that might come later, but right now I’m novel-focused.

So. You’ve written a first draft. Well flipping done – that is seriously awesome, a grand old feat if ever there was one. Now you’ve got to resist the temptation to send it out into the world and edit it.

Some people use cool writing software like Scrivener. Me, I like good old Microsoft Word. While writing the first draft I keep two separate documents named DELETED [title of the book] and NOTES FOR [title of the book]. Anything I decide needs to be cut (hint: around 10,000 words) gets cut and pasted into the deleted file. Bad idea to just delete forever. Sometimes a night’s sleep makes you think differently about the stuff you cut. The NOTES document is where I try to create a timeline of events (surprising how necessary this is) and links to websites that might be useful when consolidating facts later on. So it’s basically just a mash-up of useful and related info. Occasionally, when the timeline is hard to manage, I’ll create a third document just for that.

In the first round of editing, you’ll probably want to go ahead and check that you’ve been consistent with your facts and chronology. So open up those other documents. Fix all the typos and grammar while you’re at it.

In the second round, before opening up the manuscript again, write down ideas that have been swilling around your head for the last two weeks while you tried to resist cracking open that glorious work of utter genius (or pile of tripe, depending on your mood). You’ll probably have found yourself deciding that Character A wouldn’t have said that on pg 65, right after the thing with the thing, because you discovered by the end of the novel that Character A hated Character B and wouldn’t have been as nice (or something along those lines). Open up another document and title it DRAFT 2. Take a week or so and brainstorm your ideas for what needs to be changed, tweaked, reworked or made blisteringly awesome.

I’ve also just completed additional research on two areas of my books – police procedural and psychological treatment – so if you’ve done the same, the notes taken during research/interviews will go into this document. You might also have received feedback on the first draft from a friend/editor/reader, so these notes can go into the document.

This is the part when you can’t decide whether to run screaming for the hills or dive right into that baby.

Neither is a good idea, to be honest – your ideas are essentially a roomful of scraps and threads that you somehow have to stitch together to a larger item and make it look seamless.

Visit document titled DRAFT 2. Create emboldened headings demarcating the major areas of the book. For example, my headings are ‘Police Procedural’, ‘Psychological dimension’, and each of the characters have their own headings. Now cut and and paste each of the comments, notes and ideas under their relevant headings. This way, you don’t feel like your brain is going to explode every time you think about editing a 90,000 word novel, hooray!

Once you’ve organised your notes, number them. It might help at this point, particularly if you’ve got a deadline, to schedule each of the edits corresponding to the headings.

Editing is a messy business, and the way it progresses largely depends on how much needs to change. I’ve deleted half a novel in the past and started over. I’ve ripped out a main character and added minor characters (note: most people talking about editing in terms of deletion. This is misleading: adding major elements including characters and backstory is entirely feasible).

If something as big is required for your book, first create a document – or, preferably, turn to paper and pencil (yes, pencil – and begin writing down a list of scenes in the book. Number the scenes. Spend a good while studying the structure of the book. Do any of those scenes need to go? Do any of the scenes need to be rearranged? Similarly, if you’ve had feedback that a character seems extraneous, note how many key scenes this character appears in and how proactive s/he is – if you can make him/her more proactive, do it. If not, delete.

From this point it might be a good idea to leave the book alone for another month. Go on holiday, if you can. Read loads. Do lots of domestic stuff, or anything on a equivalent level of tedium, for that tends to open up the part of your brain devoted to Good Ideas. Scribble these somewhere. And then crack open the book again.

An important pause for thought: this is just what has worked for me, and I’m hoping (as always) that it might prove idea-provoking, but there is no fixed method.

Do you have your own system for editing? What works for you? Anything here that I should touch upon in more depth?